I meant to post this on Sunday, but I got a bit caught up in the scenic driving.  After going home for a few days, I’m now driving back to AZ with my family.  More on this later though because I still need to talk about the last two weeks of Arabic!

For the most part, these were two really fun weeks.  I had two days off of class (Eid-al-Fitr and 4th of July), and it was also getting towards the end of class, which meant I was getting ready to come home.  The only real problem I had was that summertime is also maintenance time at the University.  In the dorm I was staying at, for example, all the washers and dryers were removed ostensibly to be replaced by newer models.  This wouldn’t have been as much of a problem if I hadn’t been completely out of clothes and just about to go do a load of laundry.

After several stressful hours of thinking I would be walking a half mile each way to the laundromat accompanied by my suitcase, I found a ride over there.  It was a little disconcerting since the building was empty except for one employee, but it was definitely an experience.  Naturally, the pick-up I arranged did not quite go as planned and, while waiting for the car, I experienced my first mini-dust storm, which was an…interesting experience.

Over the weekend, I took another trip to 4th Avenue to buy a birthday present for a friend back home (shout-out to Summer!), and I again got to see all the cool little stores there.  I also may have caved and bought myself a book to read (Michelle Moran’s Rebel Queen about the last queen of India ~ highly recommend for historical fiction fans).

This was probably my favorite weekend while I was doing Arabic.  It was really hot, but I still spent a lot of time outside just reading.  I’m loving First United Methodist Church of Tucson. With school out of session, it isn’t very full, but the community is incredibly welcoming and full of wonderful people.  They cook extremely well too, and I am getting far too used to the treats every Sunday afternoon.

As for the last week of class, it was really just review for Thursday’s final.  We played several games and just had fun with the language.  We also had Tuesday off for the 4th, and I was able to hang out with a couple of friends from the class – Aimee and Emanuwela.  I had so much fun on the 4th with them, and it was bittersweet to be leaving to go home.

Thursday itself was The Most Stressful Day Ever.  IB scores were released at 8:15 am (or 15:15 GMT), and the final exam was at 9:00 am.  Needless to day, I didn’t do much sleeping the night before, but I not only received my IB diploma, I also got an A on the Arabic final.  The stress still wasn’t over though.  Despite a relaxing (and free!) lunch at Sinbad’s Restaurant, courtesy of the MENAS department, I still had to finish packing and catch a plane.  There were ultimately no problems with this though, and I had a very nice driver on the shuttle from Tucson to Phoenix.

I was exhausted when I reached Charleston, but I maintain that it was completely worth it to celebrate Summer’s birthday.  After seeing Wonder Woman (also highly recommended, though less for historical fiction fans), we went ice skating and then hung out at her house.  Somehow, after not sleeping on the plane and only getting a few hours of shut-eye earlier in the day, I stayed awake until almost 1 am.

After three nights with so little sleep, it may be expected that I was dead on my feet Saturday, but being back home gave me some energy as I was able to visit with my family before getting up early Sunday morning to drive back out West.

We made it to Missouri on Sunday, which was a 14 hour drive plus a 1 hour stop for lunch and an Abe Lincoln Memorial.  My third recommendation of the post is the Quality Inn in…whatever town we stayed in.  That was the best sleep I’ve had in a week.  Yesterday, we drove across the New Mexico border and have now started to see some of the trademark Southwestern landscape on Rt. 66.

I’m honestly really excited to be returning to Tucson and actually settling in to live there. My other summer classes (Anthropology and Student Leadership) have started online, and I like these as well.  Maybe not as much as Arabic, but they’re still good.  The next time you hear from me, I’ll have a better-informed opinion of the classes and the new dorms, but for now I’m taking St. Augustine’s advice and doing some traveling.  “The world,” after all, “is a book, and those who do not travel read only a page.” 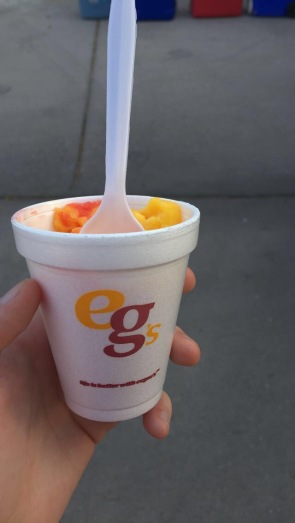 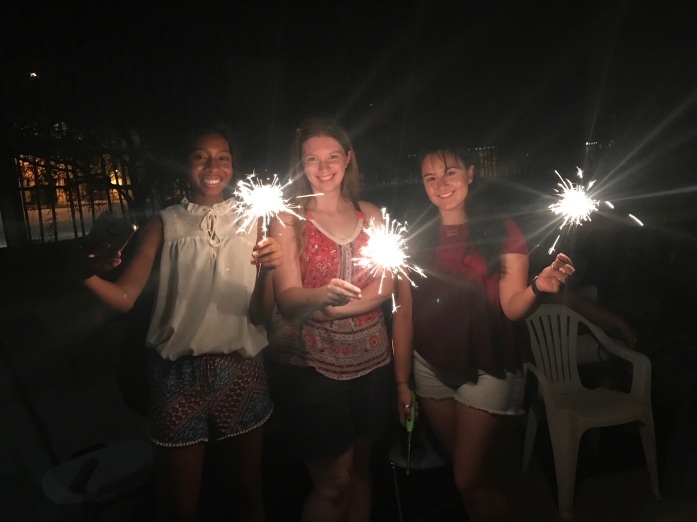 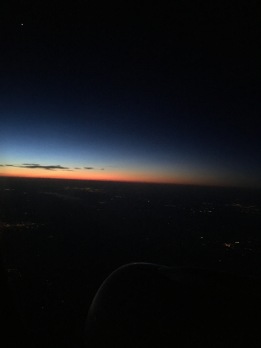 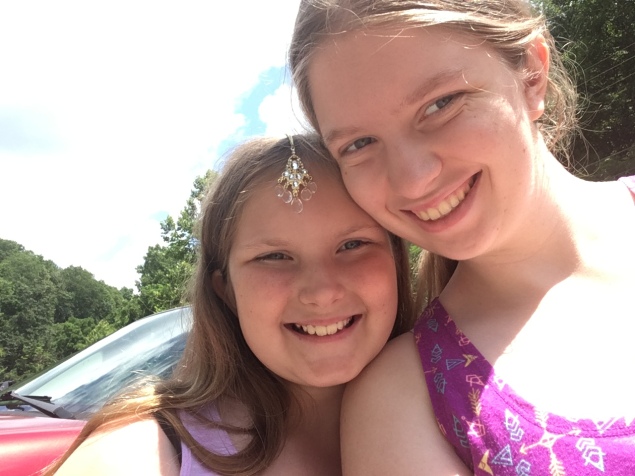 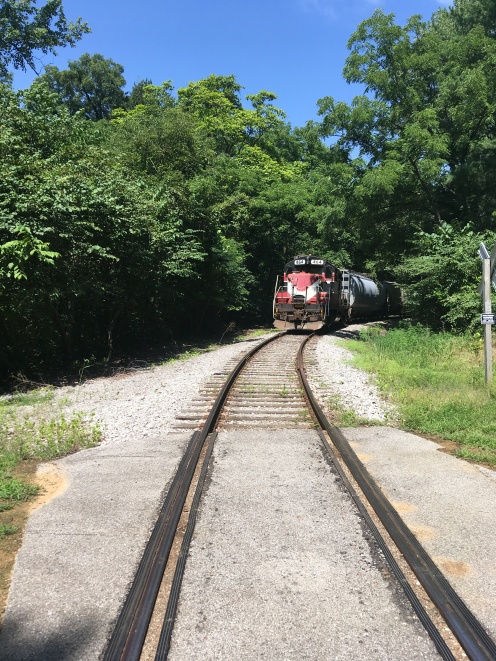 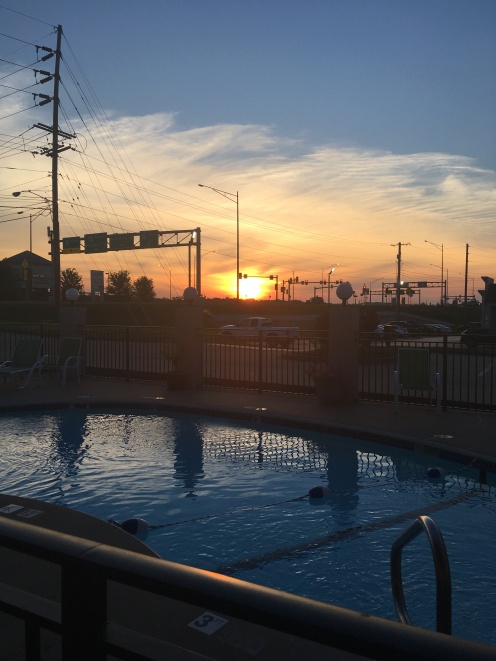 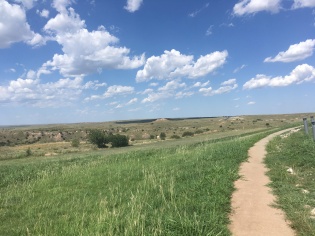 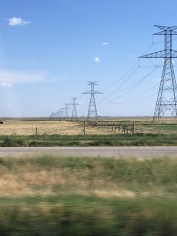 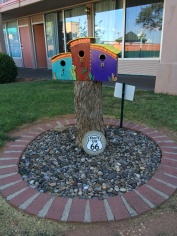